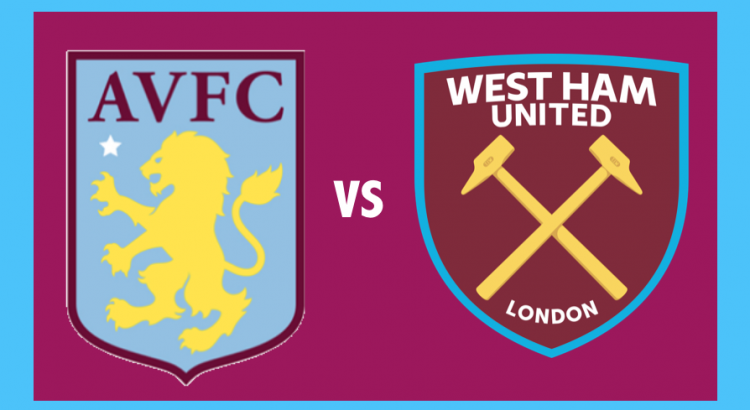 Aston Villa and West Ham United are going head to head at the Villa Park in a fixture from
the 22th round of the Premier League. Stay with us here and our football prediction betting
tips today for the game.
Aston Villa continue to have a really solid season so far. The former European champions
find themselves at 9th place in the Premier League standings with 32 points won so far.
For a club which fought to survive not too while ago that’s really good. So far Villa have a
record of 10 wins, 2 draws and 7 losses – that’s pretty nice.
In the previous round the Villans secured their 10th win for the season. Dean Smith’s team
paid a visit to Southampton and took the points with a strike from Ross Barkley in the 41th
minute. Jack Grealish provided the assist to the former Chelsea man. It was another good
game from Villa.
West Ham United’s season so far is even better. The Hammers are 5th in the standings
with 35 points and nobody really expected this. We must congratulate the manager David
Moyes and his boys for this performance so far.
West Ham enjoyed a run of five consecutive wins in the league, but in the previous round
they had to accept a defeat against the champion Liverpool. The two teams met at the
London Stadium, but the Reds took the win with 3-1. Craig Dawson scored West Ham’s
only goal in the game in the last few minutes.
That’s the football prediction betting tips today for the Premier League clash between
Aston Villa and West Ham United in Birmingham. The visitors are having a better season
so far, but they also lost their last game. Let’s see if the manager David Moyes can get his
team back on its feet.