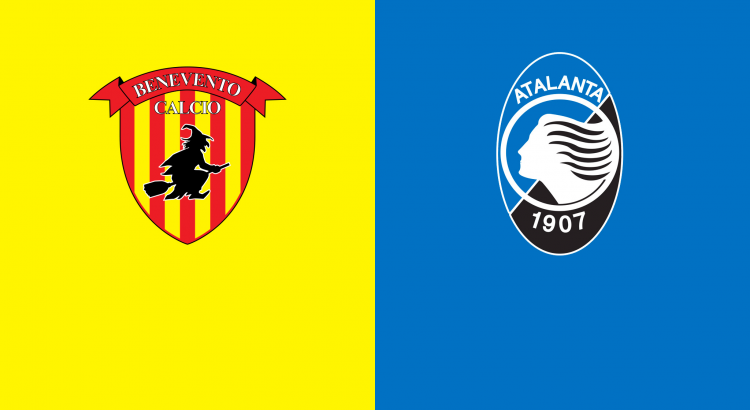 Benevento hosts Atalanta at the Stadio Ciro Vigorito in a match from the 17th round of the
Italian Serie A. Here’s our football betting tips this weekend for this fixture. Let’s go!
Filippo Inzaghi’s Benevento is doing a very solid season since their promotion from the
Serie B. The Witches are currently 10th in the Serie A standings with 21 points and they
are enjoying life in the middle of the standings. Benevento relegated during their last stunt
in the Calcio, so now their goal is to remain among the best teams in the country.
6 wins, 3 draws and 7 losses – this is how Benevento are doing so far in the league.
Inzaghi’s boys actually won three of their last four matches in the Serie A, which comes to
tell us they are in a great shape. On Wednesday Benevento paid a visit to Cagliari and
scored a 2-1 win at the Sardegna Arena. The hosts scored first, but Sau and Tuia won the
game for the visitors.
Atalanta are doing their best to return to the Top 4 again. At this moment La Dea are 7th in
the standings with 28 points and they are just two points behind the 4th Juventus. In their
last five games in the Serie A Atalanta are unbeaten – three wins and two draws.
On Wednesday Gian Piero Gasperini’s boys enjoyed their 8th win for the season. Atalanta
hosted Parma at the Gewiss Stadium and crushed the Crusaders with 3-0. Luis Muriel
opened the score for Atalanta while Zapata and Gosens finished the job in the second half.
That’s our football betting tips this weekend for the Serie A game between Benevento and
Atalanta at the Stadio Ciro Vigorito. It’s look very difficult to make a definitive prognosis for
this match as both teams are in a very good shape lately. Let’s see if they are not going to
share the points here.