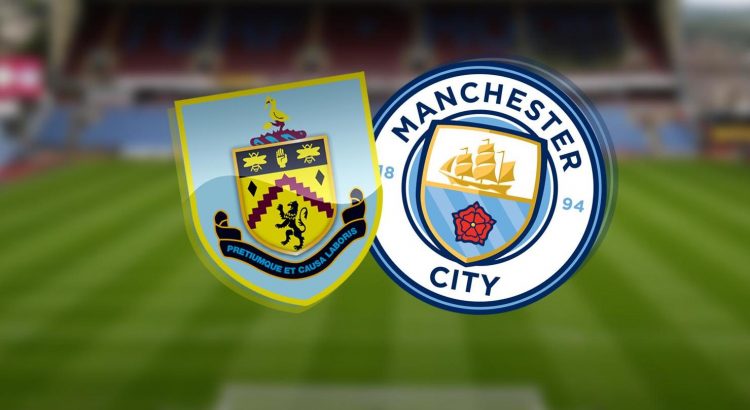 Burnley and Manchester City are going head to head at the Turf Moor in a match from the
22th round of the Premier League. In our football best betting tips we will provide you with
some good info about this fixture. Let’s get to work.
Burnley approach this game against the Cityzens from 16th place in the Premier League
standings. Sean Dyche’s team managed to win 22 points so far and they are 8 points
above the 18th Fulham and the relegation zone. This is a good gap, but Burnley still can’t
be absolutely sure about their survival. They have more work to do.
In the previous round Burnley suffered their 10th defeat for the season. The team faced
Chelsea at the Stamford Bridge, but the hosts secured their first win with the new manager
Thomas Tuchel. The game ended 2-0 for the Blues. Burnley didn’t have a bad game, but
they were unable to take anything from it.
Manchester City are the current leaders in the Premier League and probably the number
one favourites for the title at the moment. Pep Guardiola’s team enjoys three points lead in
front of Manchester United and they even have a game in hand. This is a really good
position for the Cityzens to be in.
In the Premier League Manchester City are enjoying a run of 8 consecutive wins which is
just spectacular. For the last time they lost points against West Bromwich Albion in the
middle of December. This is a champion form by Guardiola’s boys right now. In their last
game Man City faced Sheffield United at the Etihad and clinched a 1-0 win.
That’s the football best betting tips for the Premier League fixture between Burnley and
Manchester City at the Turf Moor. The Cityzens are leaders in the standings and they aim
to secure a 9th consecutive win. Let’s see if they can do it.