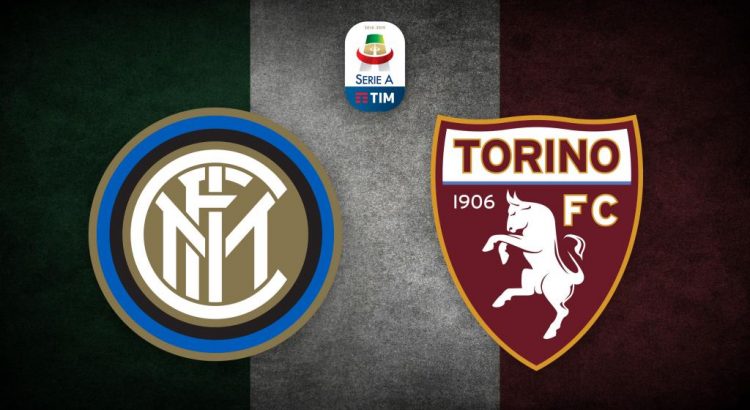 Inter Milan started the 2020/21 season with the ambition to win the Serie A title, but what
the Nerazzurri must do now is improve their recent performances. On Sunday Antonio
Conte’s team hosts Torino at the San Siro. Let’s take a look at it in our free sure soccer tips
for today.
Inter Milan are approaching the 8th round of the Serie A from 7th place in the standings.
What’s the problem with the Nerazzurri’s recent form? Well, Inter have won just one of
their last five matches in the Serie A. And we are pretty sure they can’t win the Calcio with
a performance like this. Antonio Conte and his players know it very well.
What Conte must do now is stop with his experiments. Just before the international break
Inter only won a point during the 1-1 draw with Atalanta in Bergamo. Despite facing one of
the best teams in Italy, Toto Conte put players like Romelu Lukaku, Achraf Hakimi and Ivan
Perisic on the bench. He put him on the pitch in the second half, but he had already lost
some precious time.
On Sunday Inter should dominate because Torino are not a team in a very good shape at
the moment. The Bulls are struggling under the management of Marco Giampaolo and
they are 17th in the standings with 5 points – clinically close to the relegation zone. It looks
like Giampaolo’s days at the club are numbered and he might be sacked anytime soon.
That’s our free sure soccer tips for the Serie A clash between Inter Milan and Torino at the
San Siro. It’d be a huge surprise if the Nerazzurri fail to win this one. They are facing a
team with a really shaky performances lately, so this is their game to lose. This could be
Marco Giampaolo’s last game as Torino head coach.