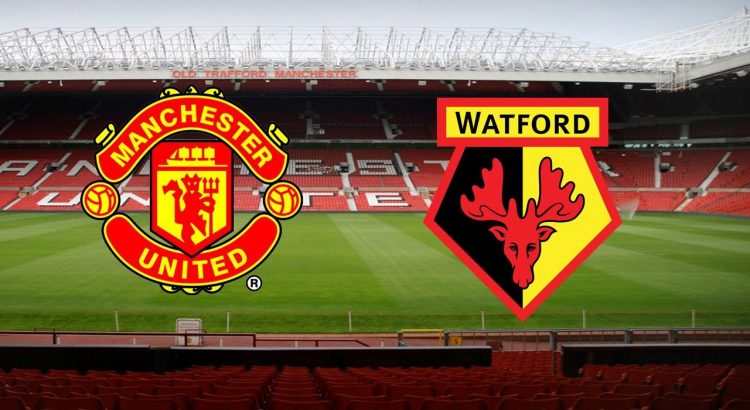 Manchester United faces Watford at the Old Trafford in a match from the third round of the
FA Cup. Allow us to take a better look at this game in our football prediction betting tips
today. It should be a good one.
Last season Manchester United reached the 1/2-finals of the FA Cup, so now they will try
to make it a little bit further in the competition. The manager Ole Gunnar Solskjaer
admitted that United are desperate to win a trophy and the FA Cup could be a really good
opportunity for this.
During the week Manchester United got kicked out from the Carabao Cup by Manchester
City, but they are performing more than better in the Premier League. The Red Devils are
currently second in the league with 33 points – the same as Liverpool, but they also have a
game in hand.
In their last match in the Premier League Manchester United celebrated a 2-1 win over
Aston Villa at the Old Trafford. Anthony Martial and Bruno Fernandes scored for the hosts.
Watford are making a strong season in the Championship. The Hornets are 6th in the table
with 37 points and they look a solid contender for a Top 6 finish and eventually fightig for a
return to the Premier League. This could be their opportunity to do it.
In their last match Watford suffered their 5th defeat for the season, though. Xisco Munoz’
team paid a visit to Swansea City and even opened the score, but the match ended with a
2-1 win for the Swans.
That’s our football prediction betting tips today for the FA Cup fixture between Manchester
United and Watford. The Red Devils should be comfortable to take the win here, but let’s
see how their mental state will be after the defeat against Manchester City in the Carabao
Cup.