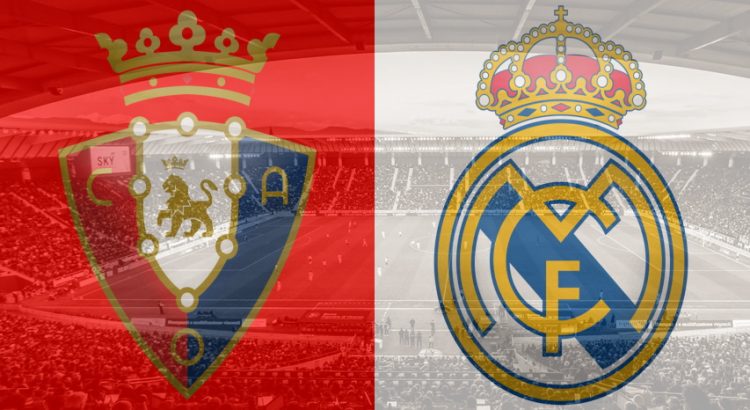 Osasuna faces Real Madrid at the El Sadar in Pamplona in a match from the 18th round of
La Liga. In our free soccer tips website we will provide you with some good info about this
fixture. Here we go.
Osasuna are in a serious need of points at the moment. The Pamplonians are currently in
the relegation zone of the Spanish league being 19th with just 14 points won. The club is
without a win in its last five matches in La Liga, but at the same time they are also
unbeaten in the last three.
Last week Osasuna made their 5th draw for the 2020/21 season. Arrasate’s team won a
prestigious point as they made a 1-1 draw during the visit to Real Sociedad in San
Sebastian. The Argentine striker Jonathan Calleri opened the score for the visitors, but
Barrenetxea equalised for La Real. Osasuna didn’t win this one, but they got a point at a
very difficult ground to play on.
Real Madrid remain second in La Liga with 36 points, but just two points behind the current
leader Atletico Madrid. Zinedine Zidane’s team is almost perfect lately as Los Blancos won
four of their last five matches in the league.
Last weekend Real Madrid hosted Celta Vigo at the Estadio Alfredo Di Stefano and
celebrated a 2-0 win over the visiting team. Lucas Vasquez opened the score for Madrid
while Marco Asensio scored the second one at the beginning of the second half.
Today in our free soccer tips website we believe that Real Madrid are in a strong position
to take the three points against Osasuna. It’s true that the Pamplonians are unbeaten in
their last three matches in the league, but Madrid are showing some fearsome form lately.
This is their game to lose, so let’s see how this one is going to play out.