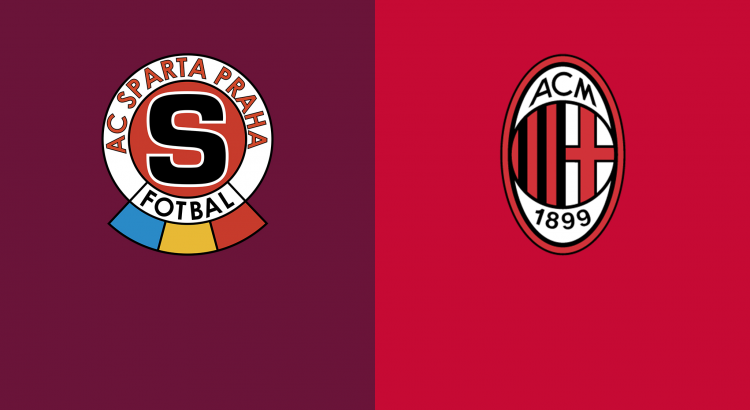 Sparta Praha hosts Milan at the Generali Arena in Prague in a match from Group H of
Europa League. This is the right moment for us to take a look at it in our free soccer tips
website. Let’s go!
Sparta Praha can’t do much more in this group. They already know they are going to finish
third, not having any chances to progress anymore. Sparta are currently third in the group
with 6 points. They are four points behind the second Milan and five points ahead of the
4th Celtic – as you can see, they are finishing third.
Last week Sparta conceded their third loss in the group. The Czech team faced Lille on a
French soil, but the game ended with a 2-1 win for the Dogs. Ladislav Krejci opened the
score for the visitors, but Lille turned the game around with two goals from Burak Yilmaz.
Milan are playing for the first place in this group, but they would need some help from
Celtic in the other game, too. Right now the Rossoneri are second with 10 points, which
puts them one point behind the leaders Lille. At the same time Lille will face Celtic at the
Celtic Park in Glasgow.
Last week Milan secured their third win in the group. Stefano Pioli’s team hosted Celtic at
the San Siro and made a solid performance for a 4-2 win. It was a really interesting game
because the Scottish team had two goals advantage after just 14 minutes of playing. This
didn’t scare the Rossoneri, though – Milan scored four times after this with goals from
Calhanoglu, Samu Castillejo, Hauge and Brahim Diaz.
That’s what our free soccer tips website can say you about the Europa League fixture
between Sparta Praha and Milan at the Generali Arena in the Czech capital. Are Milan
going to take the first place in this group? They will need a favour from Celtic, though.